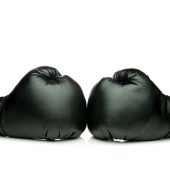 You will probably agree with me that the guys over at Catalyst are a bunch of productive super-geeks. Last week they released the Genesis Extender, a plugin that makes it really easy to customize any Genesis child theme. And last summer, they brought Dynamik, a highly customizable child theme of their flagship the Catalyst Framework, to Genesis Framework. This Dynamik Website … END_OF_DOCUMENT_TOKEN_TO_BE_REPLACED 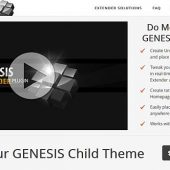 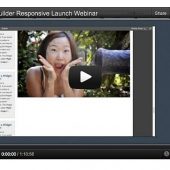 Last week Thursday, iThemes released version 4.0 of its Builder Framework. Builder 4.0 is a major update of the framework since it delivers responsive support to Builder Core as well as to its child themes. When the post iThemes Builder WordPress Theme Framework – A First Look was published about two weeks back, the developers at iThemes were still working on the … END_OF_DOCUMENT_TOKEN_TO_BE_REPLACED 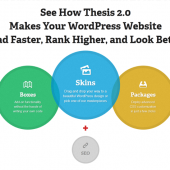 Early August, I posted a review on the Thesis Theme. The version examined at the time was 1.8.5. Just to recall, my final thoughts at the time were: 1) impressed; 2) also a little anxious for Thesis 2.0, since the documentation implies that users of Thesis 2.0 will have to work with PHP classes. October 2nd, Thesis 2.0 came available – finally. However, people looking out … END_OF_DOCUMENT_TOKEN_TO_BE_REPLACED 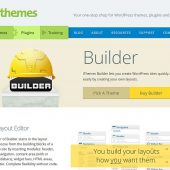 Builder is a WordPress Theme Framework by iThemes – a one-stop shop for WordPress themes, plugins and training according to the tagline of the website. The first version of Builder was released in December 2009. The current version is 3.5.3. iThemes Builder installs like a regular WordPress theme. After installation it is recommended that you upload a child theme so that you … END_OF_DOCUMENT_TOKEN_TO_BE_REPLACED 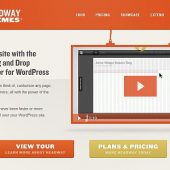 Headway is a WordPress theme Framework with a Drag and Drop Builder, allowing you to structure webpage layouts and create designs without coding. Grant Griffiths and Clay Griffiths – father and son – founded Headway Themes in 2009. Version 3.0 of the Headway Framework was released November last year. Installing Headway is no different from installing a WordPress theme. When … END_OF_DOCUMENT_TOKEN_TO_BE_REPLACED