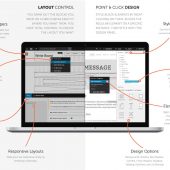 It is already two years ago that I wrote a review about Headway Themes. Back then I used version 3.2 of the Headway Theme. Several new version have been released since, and I must say that I like how Headway keeps improving itself with every new release. The current Headway version is 3.7, and the enhancements justify a new review. Following the same procedure like two years … END_OF_DOCUMENT_TOKEN_TO_BE_REPLACED 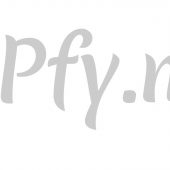 Welcome to the WPfy.me, formerly known as wilwebs.com. No, the site was not hacked of hijacked. The reason for changing the name of this blog is the red flag that wilwebs.com received from McAfee's Siteadvisor. Early February, while running a security report with ManageWP, I was caught by surprise when I noticed that McAfee had blacklisted wilwebs.com. This was even … END_OF_DOCUMENT_TOKEN_TO_BE_REPLACED